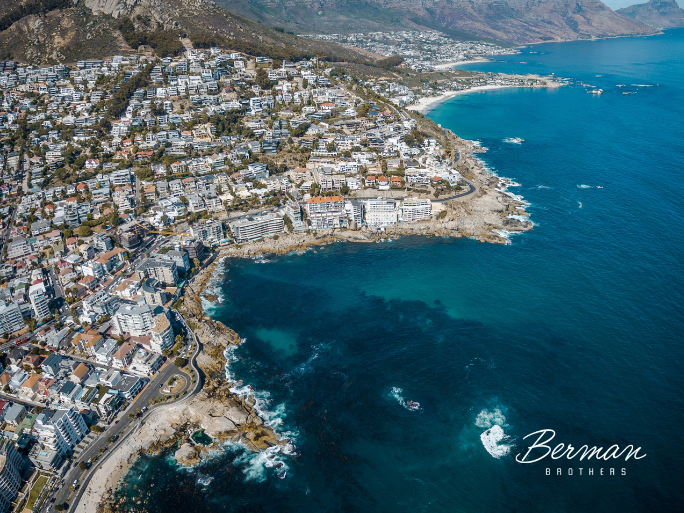 The people have spoken, and they’ve decided that Cape Town is still the greatest city in the world, for the sixth consecutive year. The news comes from The Telegraph, which holds an annual reader’s survey to determine which city deserves the highest praise. According to reports, almost 50 000 people cast a vote to crown the Mother City the greatest of them all. There’s got to be something special about Cape Town if you consider that it’s up against powerhouse cities like New York, Tokyo, Paris, London, Dubai, and many more. What makes it such a desired destination? Let’s dive right in!

For a start, it’s the location. Long before there were ever any people on the ground or structures erected there was Table Mountain and all that surrounds her as far as the eye can see and beyond. As the decades have passed the city has done an incredible job maintaining that connection to nature. Wherever you find yourself in the city, you’re almost never more than 15 minutes away from breath-taking landscapes and adventurous terrain.

Speaking of nature, the wildlife in the region is second to none. Go in just about any direction for an hour or so, and you’ll be in the wild, with animals all around you. There are dassies on the mountain, penguins on the coast, whales just offshore, antelope just beyond the city limits, and latter’s predators lurking nearby. This proximity to nature is something that’s not found anywhere else, especially not on this scale.

The city’s history and legacy are right up there with great literary tales. Although not born in the region, arguably South Africa’s most recognised and well-respected figure spent a huge portion of his list just off the coast at Robben Island. Nelson Mandela had an incredible impact not only on the city and the country but on the world. Take a trip to Robben Island, the prison turned heritage site, and immerse yourself in his incredible life’s story. You’ll also learn about the many other men and women who walked the same path as he did and were instrumental in his eventual triumph and the country’s rebirth as the rainbow nation.

On a somewhat lighter note, the city’s food, drink, a night scene are on par with any of the top destinations in the world. The nearby Winelands are an endless source of premier wines, and the city’s many top chefs create delectable cuisine to match. Rooftop bars and pools, secret speakeasies, and well-established haunts all add to the rich character of the city that draws so many to its shores every year.

In truth this post could go on almost forever, the city also boasts picturesque views from almost any vantage point, the exchange rate is practically always in favour of travellers, the roads are well-maintained and begging for you to take a trip, and the list goes on and on. So instead of getting lost on page, come get lost in the city and experience it for yourself! 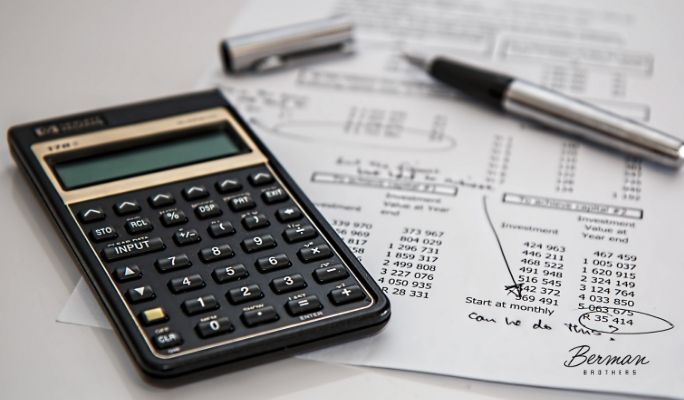 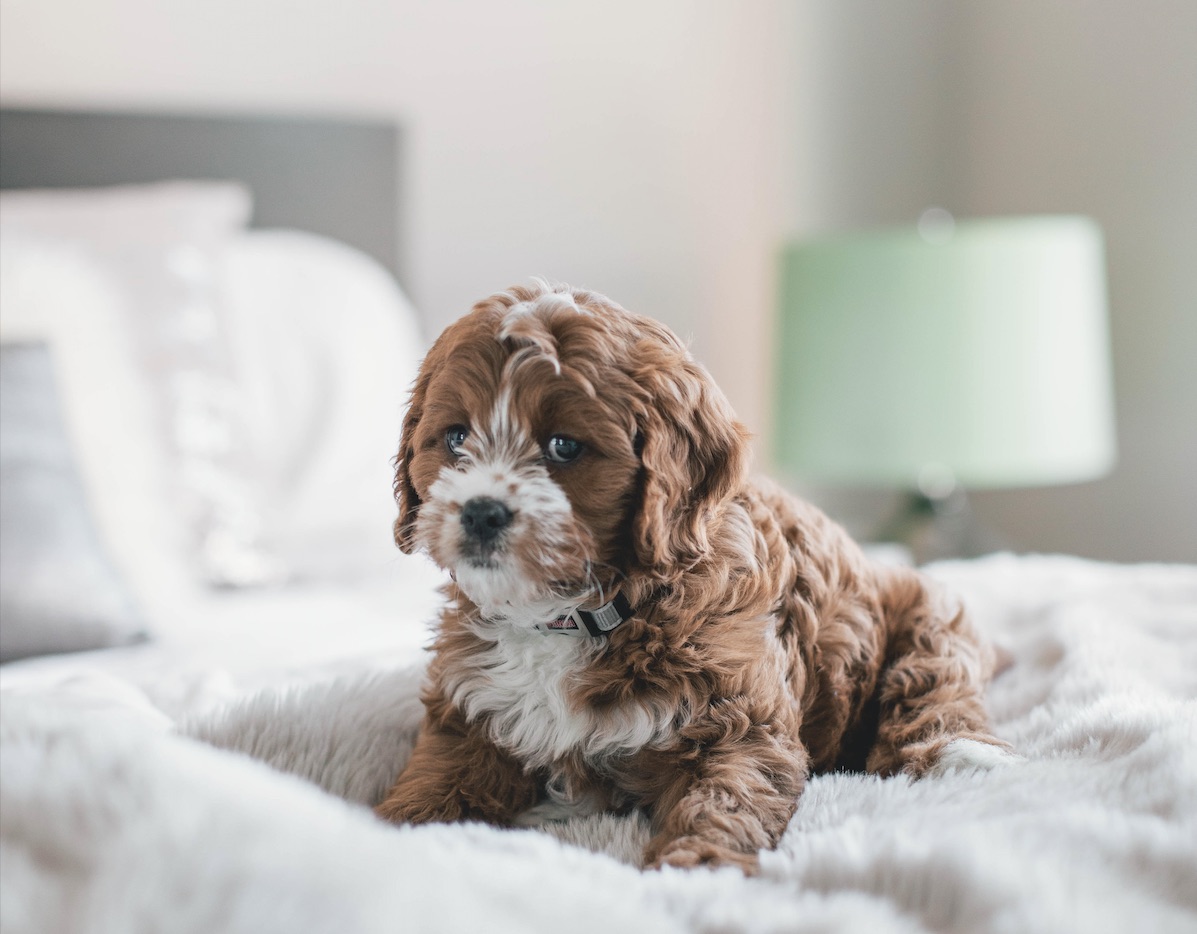 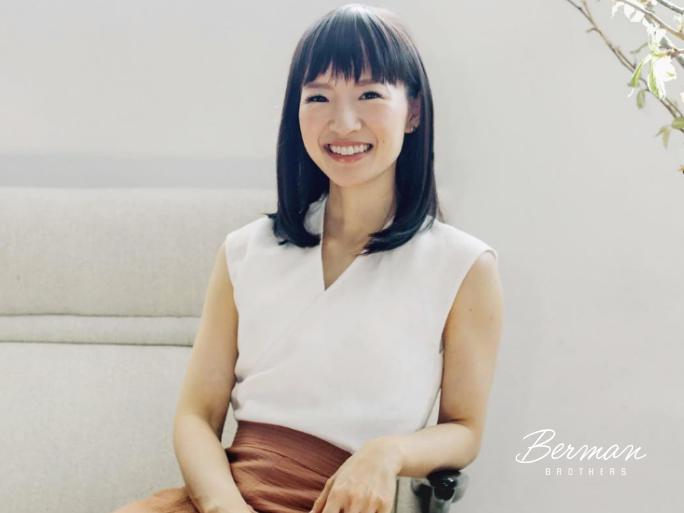 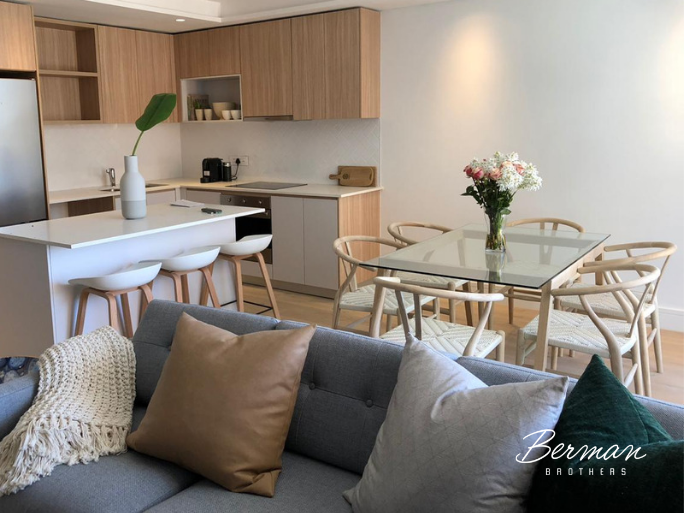 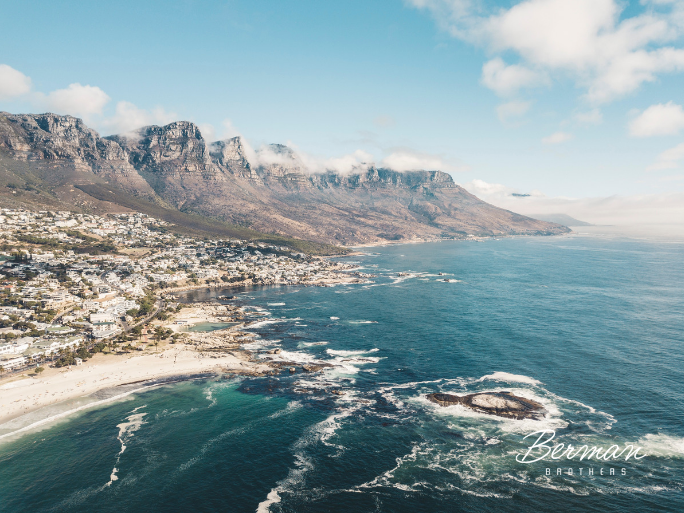 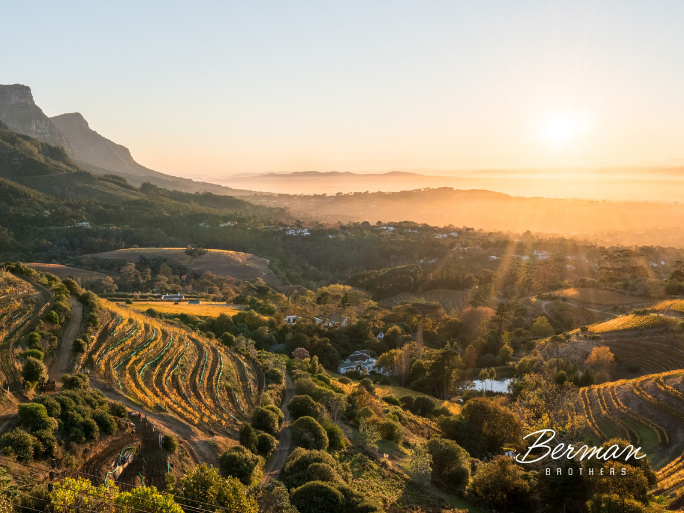 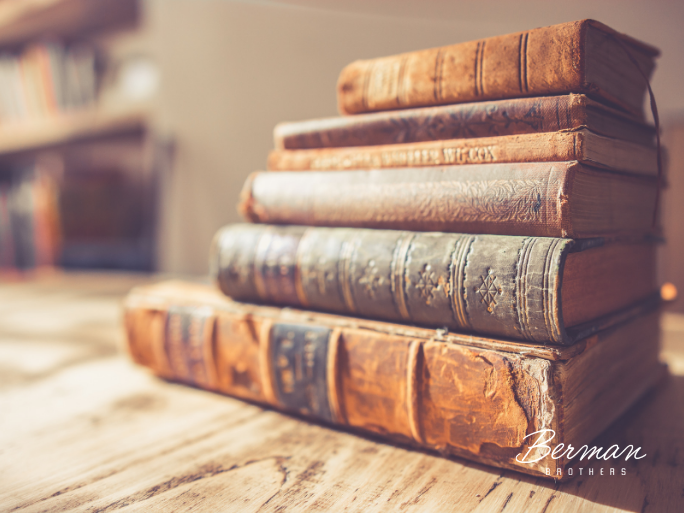 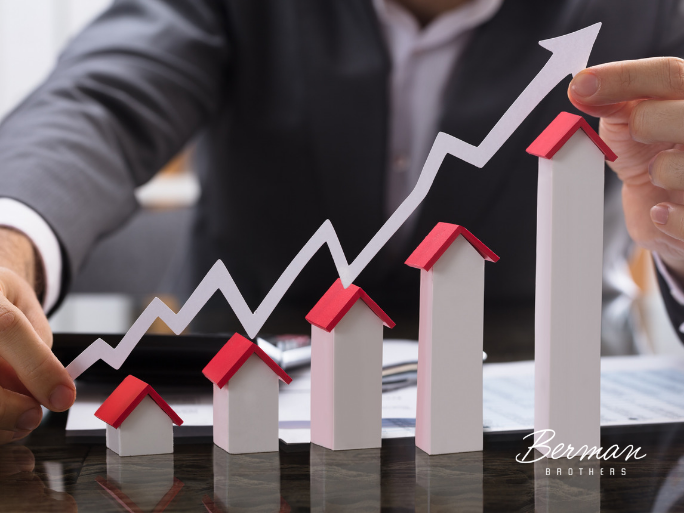 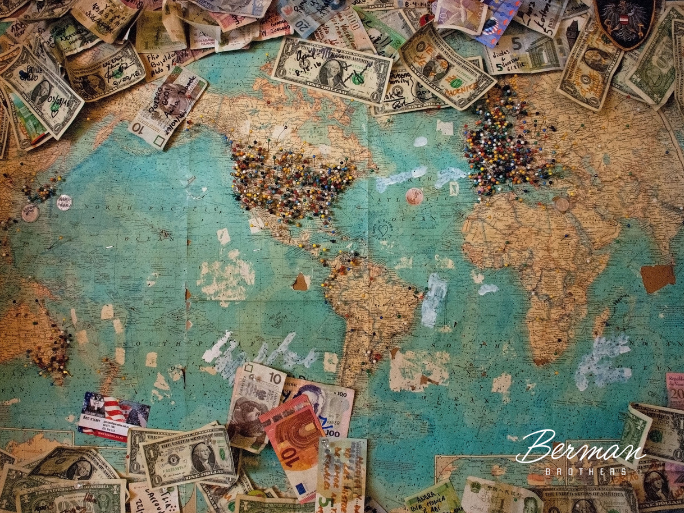